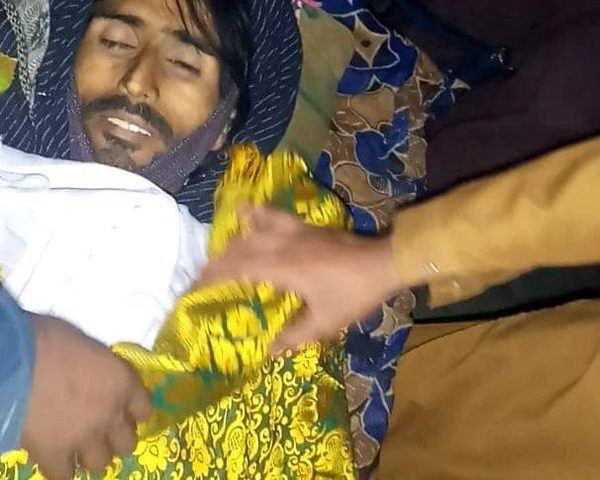 Pashtun Tahafuz Movement (PTM), has refuted the statement of the ISPR, the mouth-piece of Pakistan Army dated October 19, 2020, in which it claims to have killed two terrorists involved in the killing of Malik Raees Khan on October 18, 2020.

Alam Zeb Mehsood, a focal person of PTM on Missing Persons, visited the families and the local eye witnesses of the incident and collected their statements which testify that Pakistan Army brutally killed the two innocent civilians named Ehsannulah son of Ali poor khan and Akhtar Gul son of Mali Bahadar Khan, injured one named Gul Baqi Khan and abducted a young man Hussain Badshah. The locals believe that even Malik Raees Khan was killed by the Taliban-proxies of Pakistan Army.

According to information received from PTM sources, at least 270 civilians have been killed target killed in Waziristan. But, neither a single person has been arrested nor a case has been registered by Pakistani authorities. Pashtuns in Pakistan are treated as second class citizens and their basic fundamental Human Rights are violated by Pakistan Army with impunity.

Manzoor Ahmad Pashteen, the leader of PTM described this barbaric act as Un-constitutional. Talking to media, he demanded a “Judicial Truth Commission” to investigate these Extra-Judicial Killings by Pakistan Army. International Community, particularly United Nations should take notice of the Pakistan Army’s War Crimes and Crimes against humanity and make those accountable, who are responsible of such crimes.