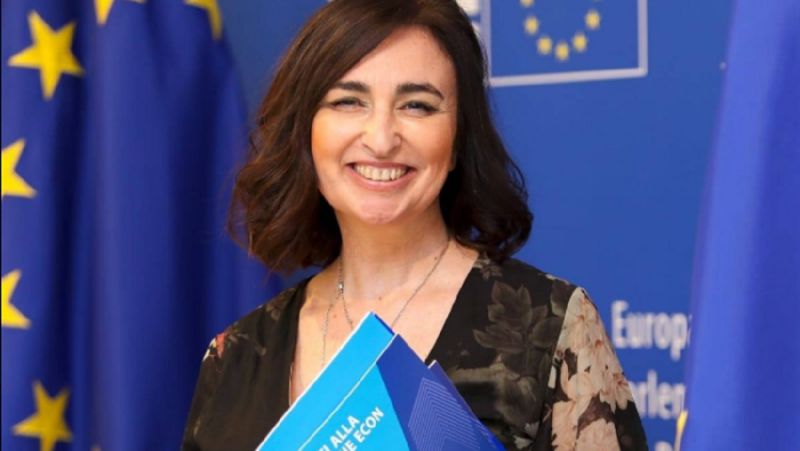 Brussels: The members of the European Parliament, experts and political activists from Pakistan have strongly criticized Islamabad for making full use of world’s Covid distraction to silence the dissident voice.

While speaking at ARCHumanking Conference 2020 virtually from parts of Europe and UK, they demanded safety and security of thousands of political activists and journalists from Pakistan who have taken refuge in parts of Europe and other western countries. The recent killing of a leader of the Pashtun Tahafuz Movement, Arif Wazir on May 2 in Waziristan and the discovery of the dead body of missing Baloch journalist Sajid Hussain in Sweden on April 30 have sent a wave of shock in the world, especially in the European continent that felt the heat of coercive attitude of the Pakistani spy agency amidst the already troubled scenario pertaining to the COVID-19 pandemic.

Gianna Gancia, a member of European Parliament said, “If the Pakistani forces have the guts to kill the dissident voices on foreign soils, then the world community at large worries about the situation of human rights defenders, journalists, minority communities, women and other vulnerable section of the society.”

She added, “The Pakistani Army and the ISI plays the passing the blame game so as to efface international criticism and have been tossing off the responsibilities of carrying out coercive actions within its geographical expanses especially in the tribal belts that involves extrajudicial killings, press censorship, forced disappearances and other coercive means of torture”.

Ryszard Czarnecki, a member of European Parliament said, “On one hand, the world at large is baffled with the coronavirus pandemic and has been adopting coordinative and cooperative approach to deal with it, while on the other hand the Pakistani administration especially its infamous spy agency ISI is making full use of the world’s COVID-19 distraction to kill political dissidents including leaders of the Baloch and Pashtun Movement”.

The event on Friday was hosted by Paulo Casaca, executive director of South Asia Democratic Forum.
Fazal-ur Rehman Afridi, a Pashtun political activist who joined the event from Paris said, “The Pakistani authorities have established death squads not only in Pakistan but now they are operating outside also. And, people like us are the most important targets. So, I think the European Union and countries like France and Germany should take important steps to prevent this”.

Mehran Marri, a Baloch leader also joined the discussion from London said that Pakistan’s spy agency, the ISI, has a trend to target the intellectuals, students and political activists. He said, “I urge the Baloch students, journalists and activists abroad to be extra vigilant in their respective countries because we face coward and immoral enemy which will not hesitate to do anything. They will not even spare women and children”.

The Baloch leader said that Balochistan is not just under Pakistan’s occupation but under seize as well under the Punjabi regime.
Siegfried O. Wolf, Director of Research at the South Asia Democratic Forum said, “To my perspective, the freedom of press, women and political rights in Pakistan are challenged by several unfortunate trajectory and happenings which are fetching us a kind of push and pull factors of suppression of Baloch, Pashtun and other people in the country”.

He added that factors like the implementation of China Pakistan Economic Corridor (CPEC) and unhealthy civil-military relations are leading towards a complete lack of civilian control over country’s security sector”.