FIGHT TERRORISM TO SAVE OUR CHILDREN ! 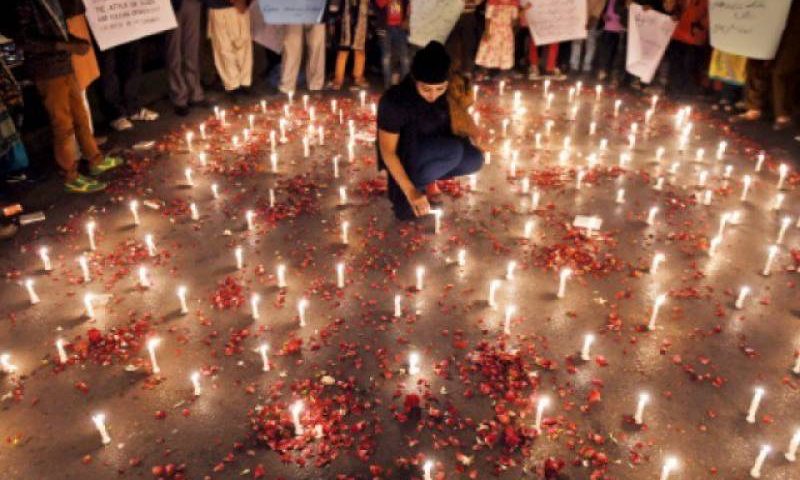 In Af-Pak region our Children are exploited, abused, terrorized and used as tools of terrorism on daily basis by terrorists. We are short of reliable data as most of the time the systematic violence against children, is not reported due to lack of access to the areas controlled by the Taliban and Al-Qaeda particularly in the Tribal areas of Pakistan adjacent to Afghanistan. So, having a comprehensive assessment and analysis of facts and figures is difficult in order to make a comprehensive plan of action against terrorism targeting children.

Three dimension of the problem:

CHILDREN: THE TARGET OF TERRORISM
CHILDREN: BARRED FROM EDUCATION BY TERRORRISTS
CHILDREN: TRANSFORMED INTO SUICIDE BOMBERS

In the backdrop of stopping the International Humanitarian organizations working for the safety, health, education and protection of the children, the future seems to be bleak for our children. Urgent action is needed on the part of UN, UNICEF and all the International Humanitarian organizations to put pressure on the governments of Afghanistan and Pakistan to ensure the protection of the children in their respective countries.

IRESK does not demand billions of dollars that have been dolled- out to nourish the corrupt Karzai government and deceptive Pakistan Military. We just want an alternative strategy. It is very simple. Just help us Protect our future generations. Give our children education rather than guns and explosive vests. Invest in our Children rather then in Wars which are resulting in further radicalization. The Jihadists and Islamists are using the Wars as an excuse to continue to get legitimacy among the un-educated and ill-informed public. Why spend billions of dollars while the problem can be solved with a few millions by investing in our future. And our future is our children. It is in this way we can win the hearts and minds.

It is in the Al Qaeda-ISI-Taliban-run terrorist camps in the border regions with Afghanistan where children are brain-washed, trained and sent to explode bombs as suicide bombers in Pakistan and Afghanistan. A global campaign is needed. A holistic approach, covering all aspects of terrorism is needed to root-out terrorism and protect our children. We should have the courage to stand firm against the terrorists and say « no to terrorism”. 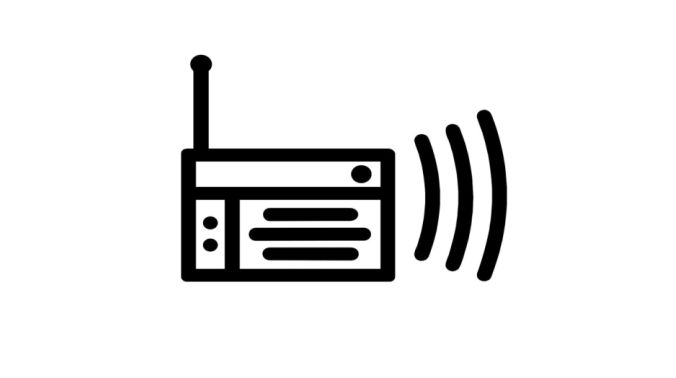